Rulebooks in: Dutch, English, French and German
Masterprint: 15A 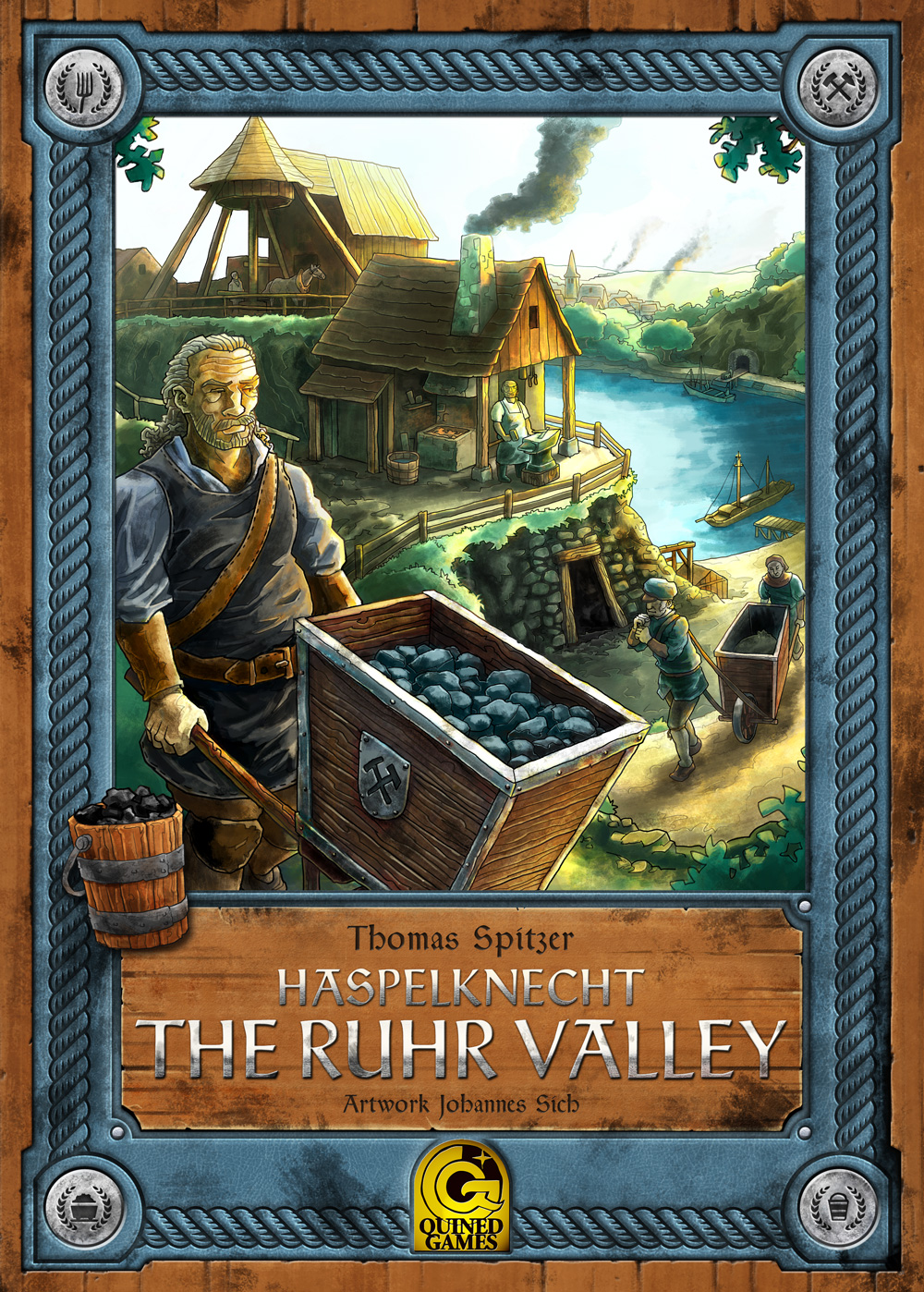 In Haspelknecht: The Ruhr Valley, Coal mining has now become an inherent and lucrative business for farmers in the Ruhr valley and is prevalent between the settlements of Witten and Hattingen. Industrialization is slowly beginning in this region. The tunnels are dug deeper and longer, which is made possible by the use of iron. Water channels are implemented to help drain the pit water.

A considerable part of the population earns their living exclusively by coal mining and delivering the “black gold“ to peddlers and first coal barges cruising the river which gives its name to the valley and the whole area; the Ruhr. This expansion adds new challenges to Haspelknecht. Two modules and 21 developments are waiting to be explored.

Buy Haspelknecht: The Ruhr Valley at our webshop
Key to the City: London
Era of Inventions 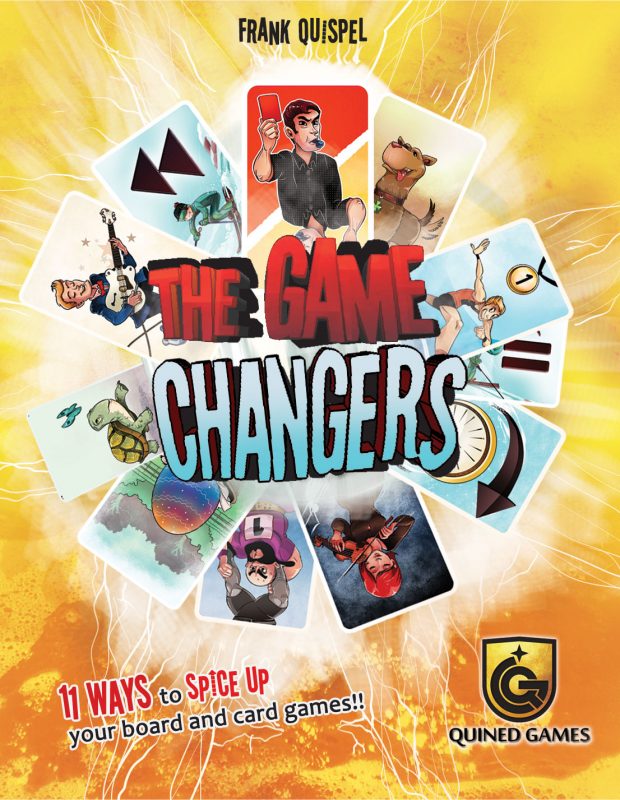 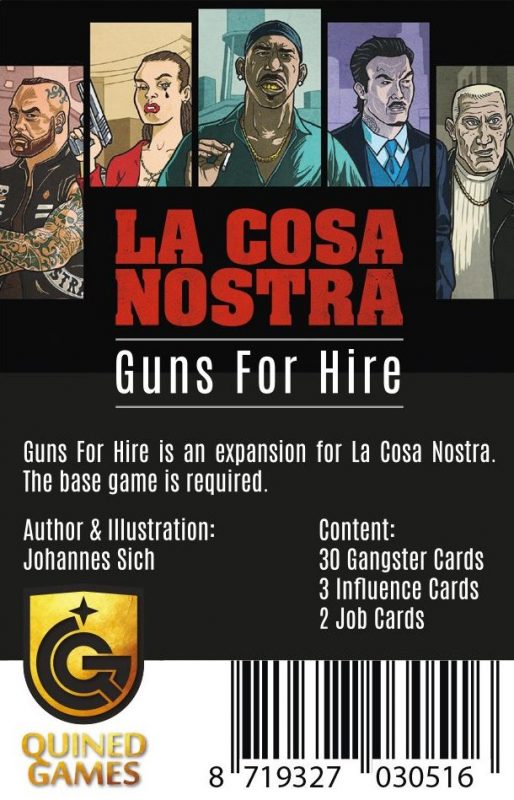 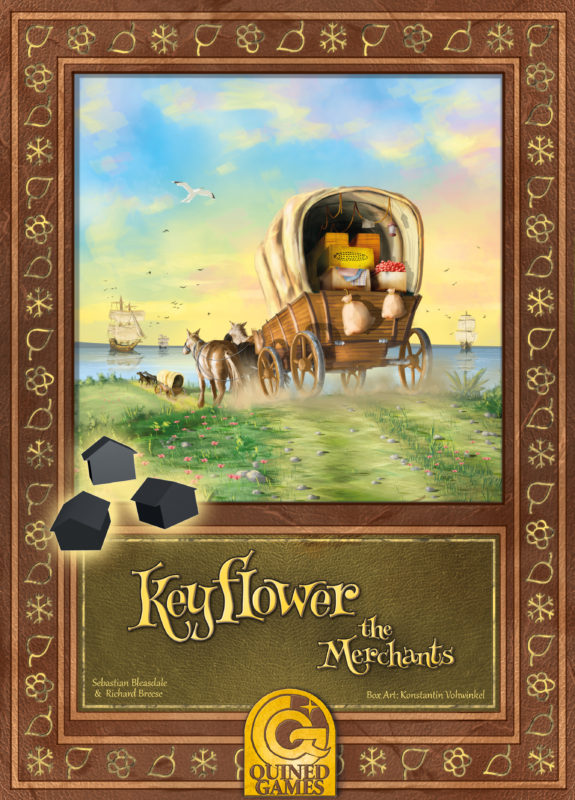 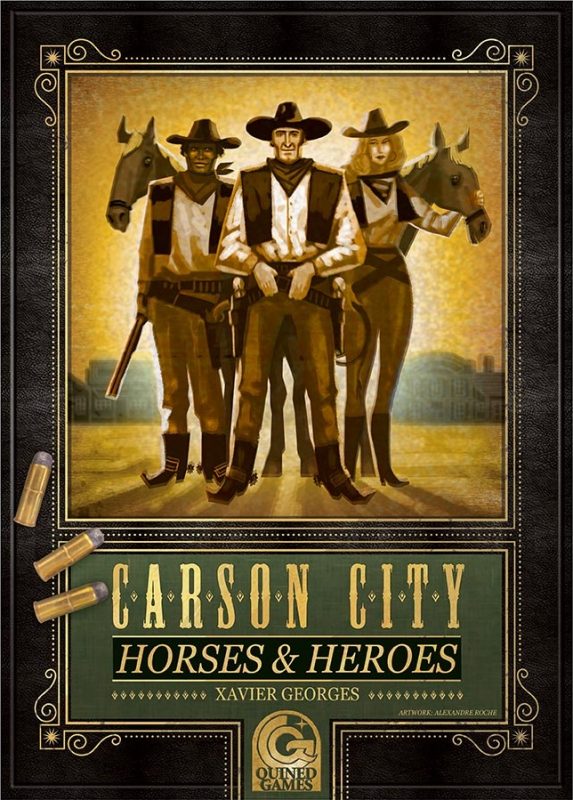 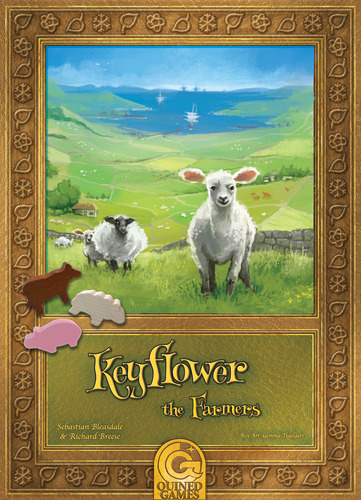 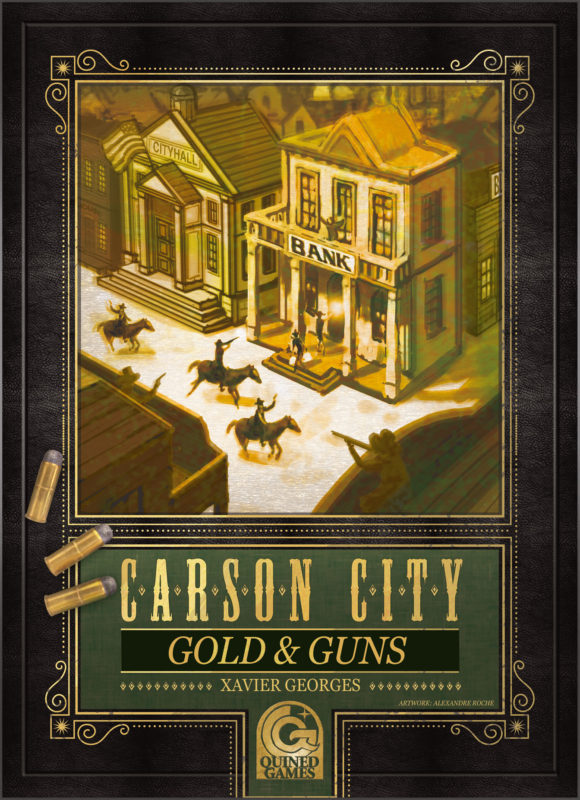