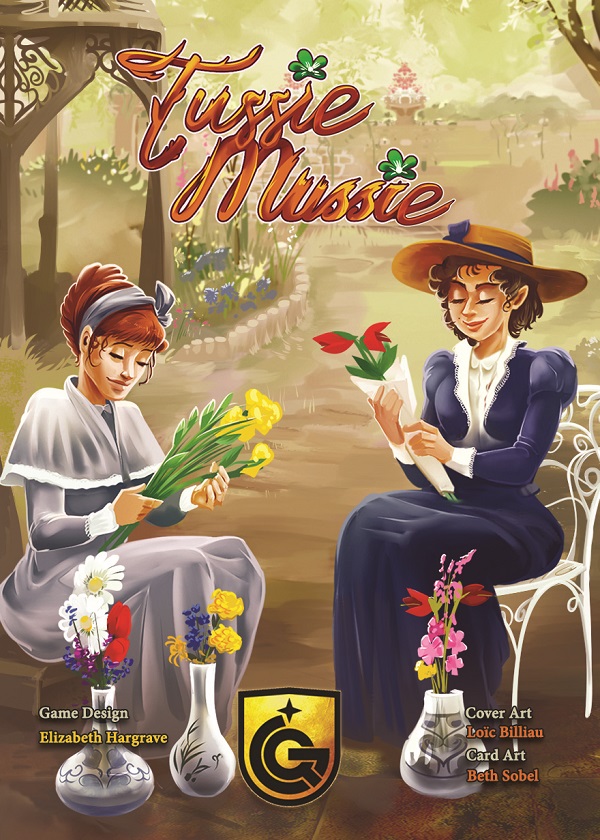 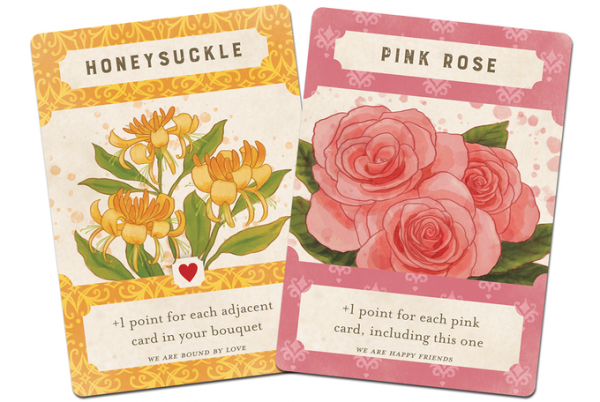 Tussie-Mussie is based on a Victorian fad that assigned meanings to the flowers that friends and lovers exchanged. Featuring I-Divide-You-Choose drafting, this microgame of 18 cards is played over three rounds. In turn, players look at the top two cards of the deck, then offer them, one face-up and one facedown, to an opponent. That opponent [...] 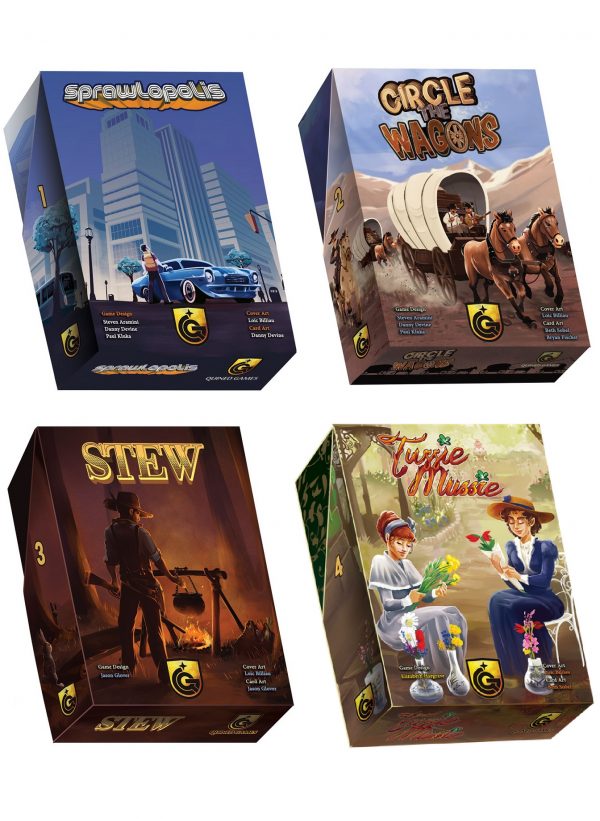 This bundle inlcudes our Spiel 2019 Masterprint Mini releases Sprawlopolis, Circle the Wagons & Stew together with our brand new 2020 Masterprint Mini release Tussie Mussie! These games come in small portable boxes and only consist of 18 cards but offer great gameplay and variety. Sprawlopolis and Circle the Wagons contain a small notepad as [...] 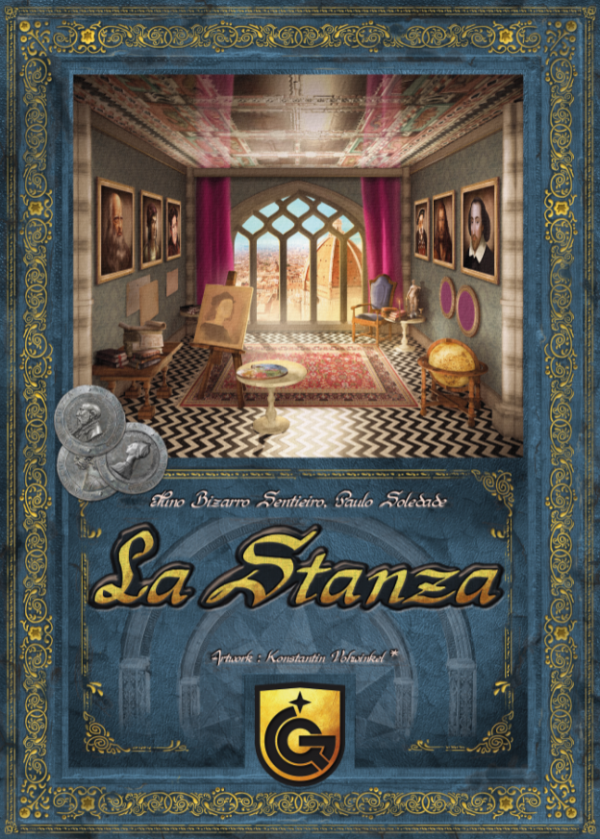 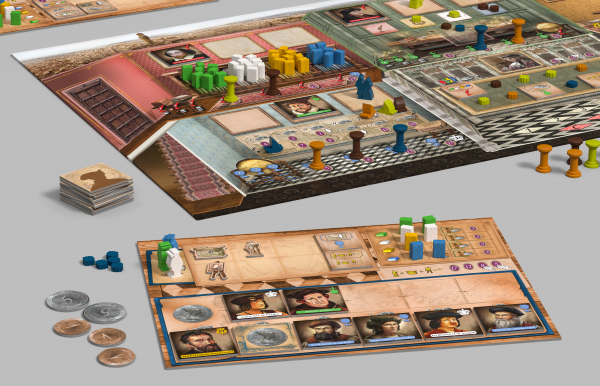 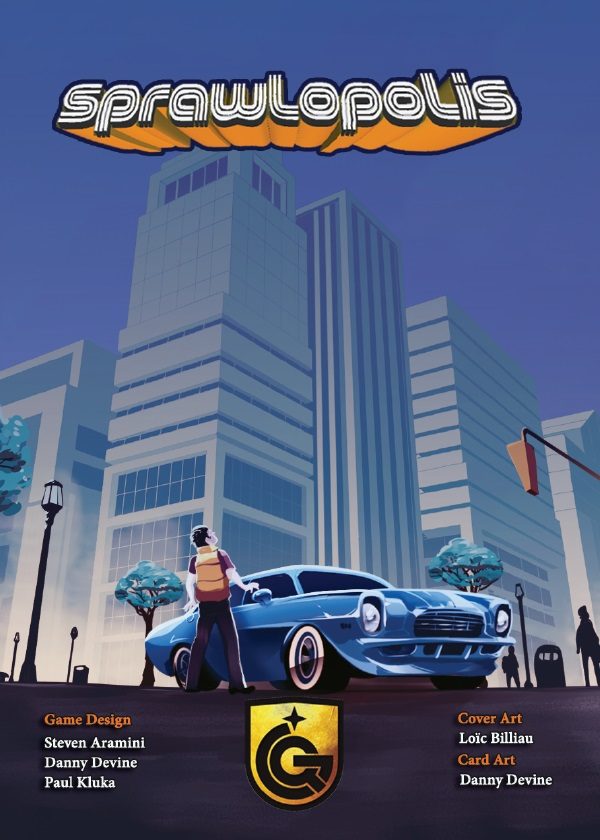 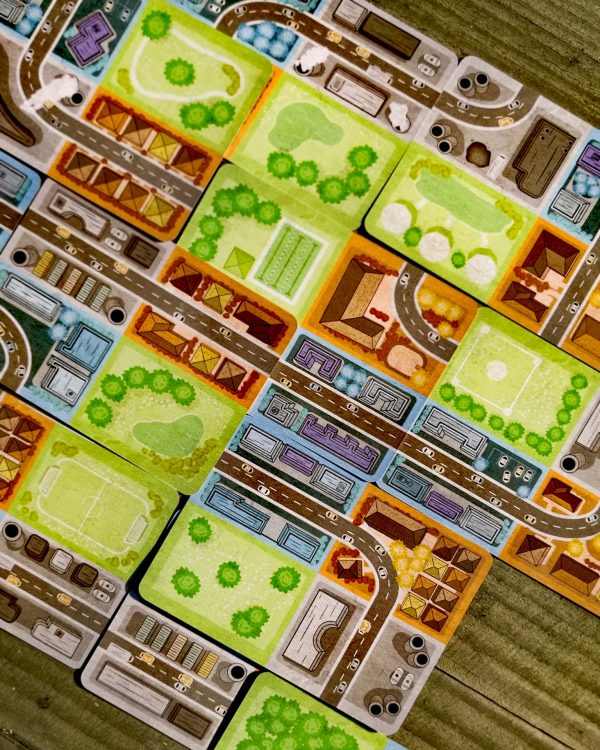 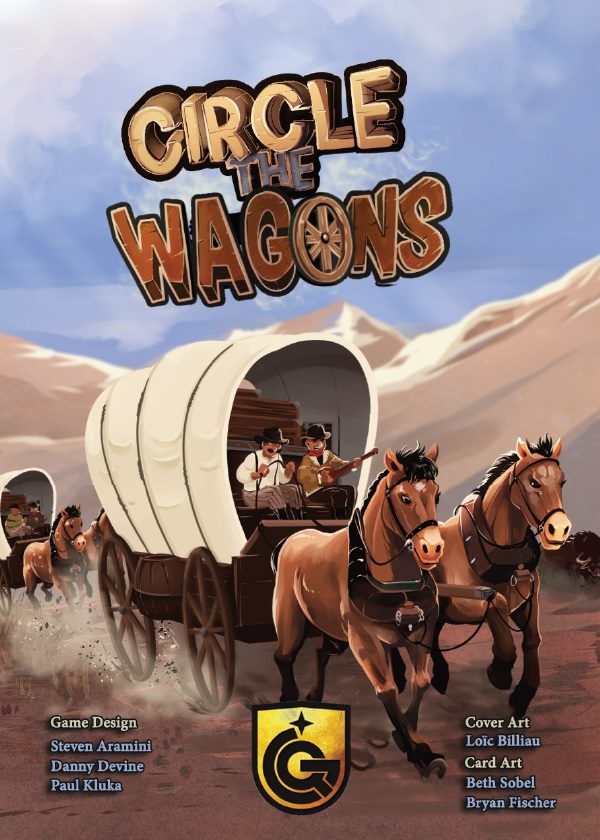 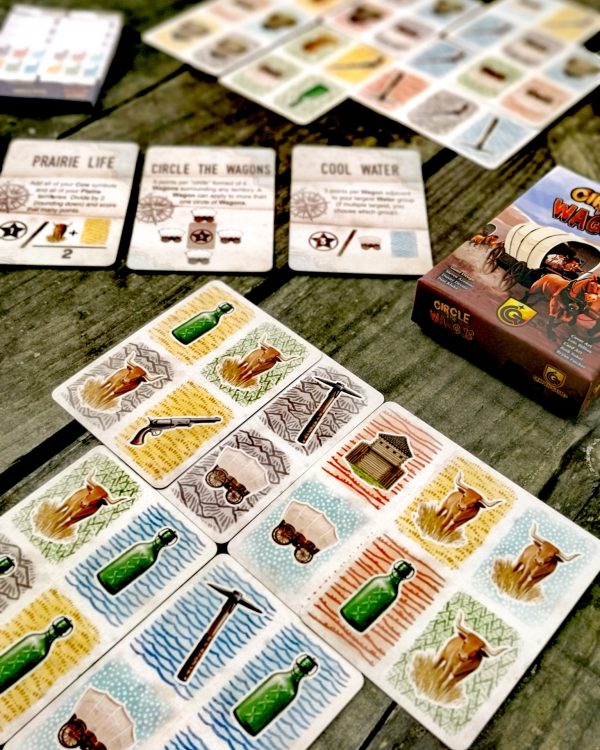 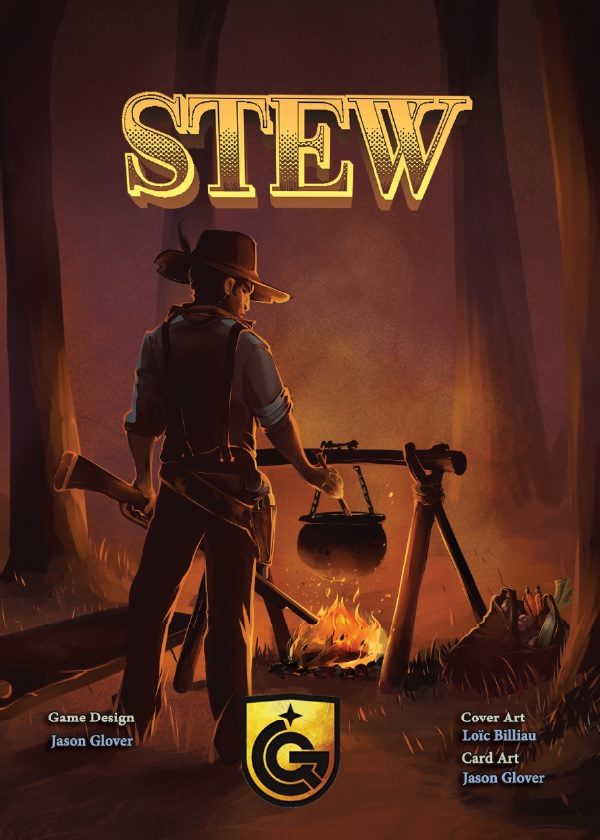 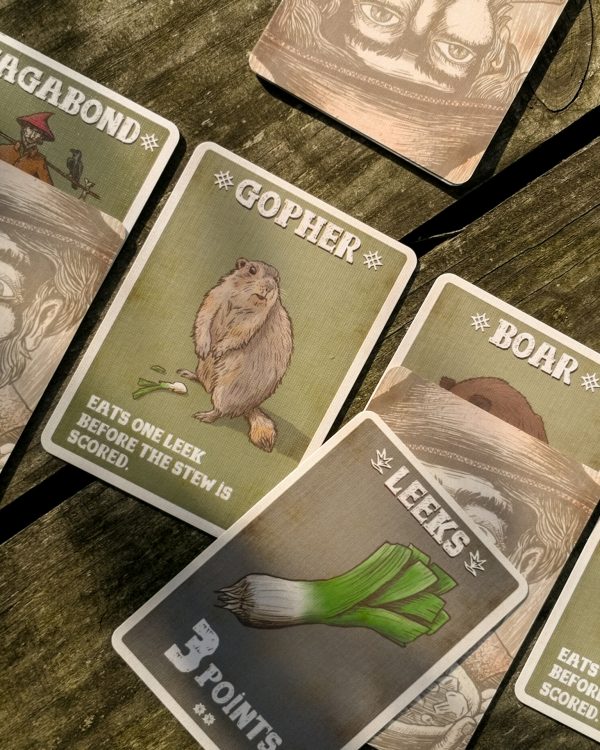 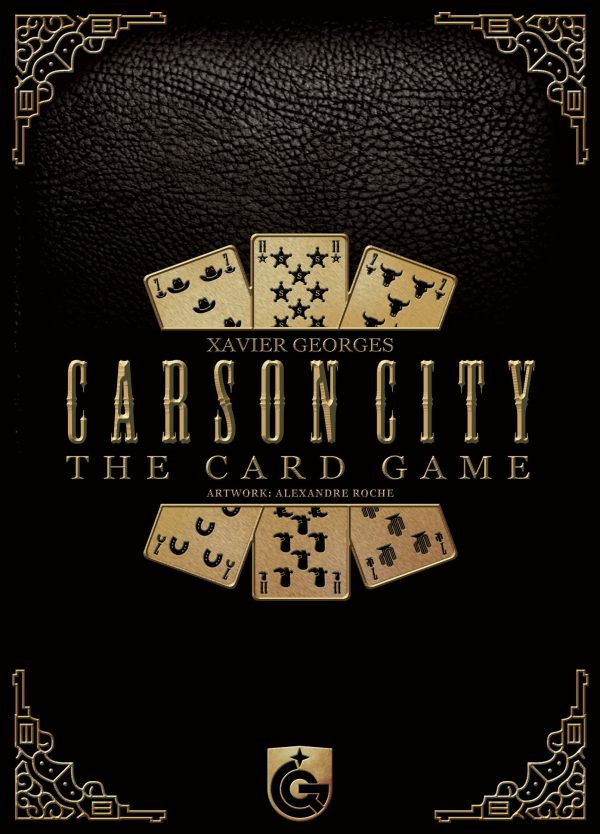 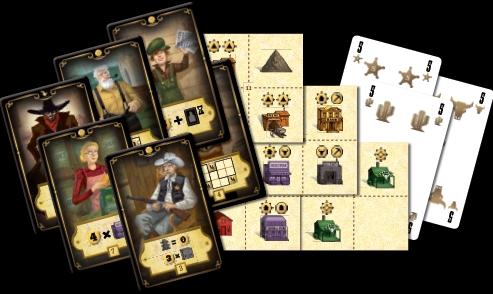 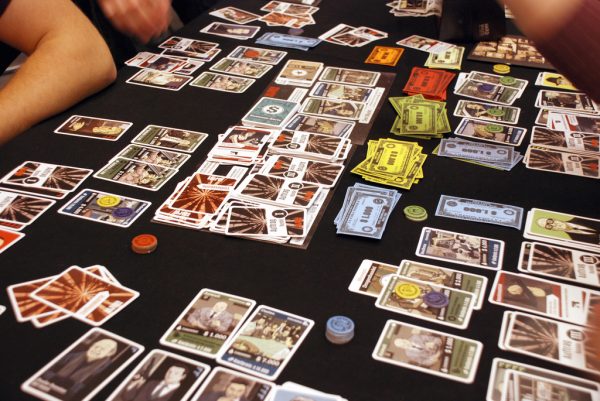 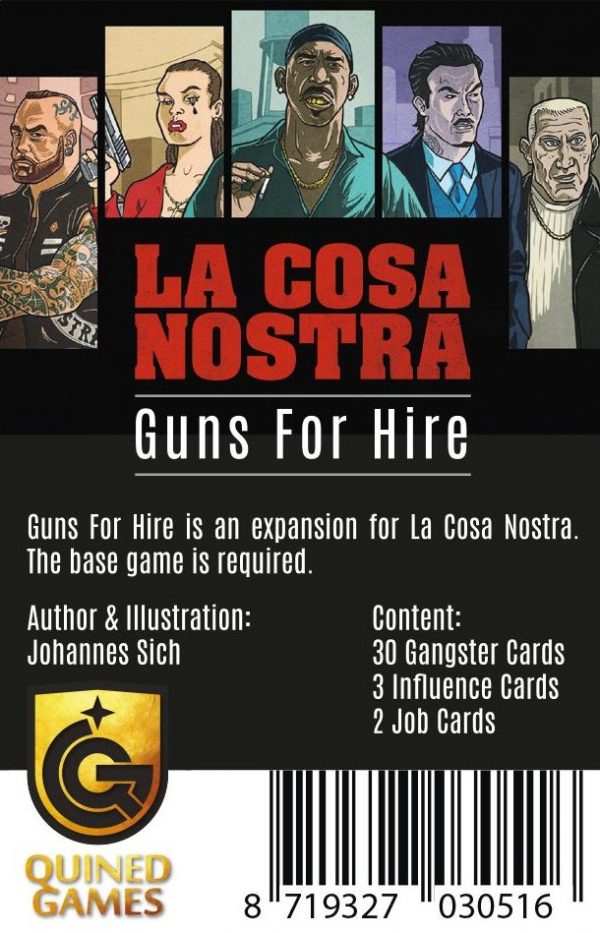 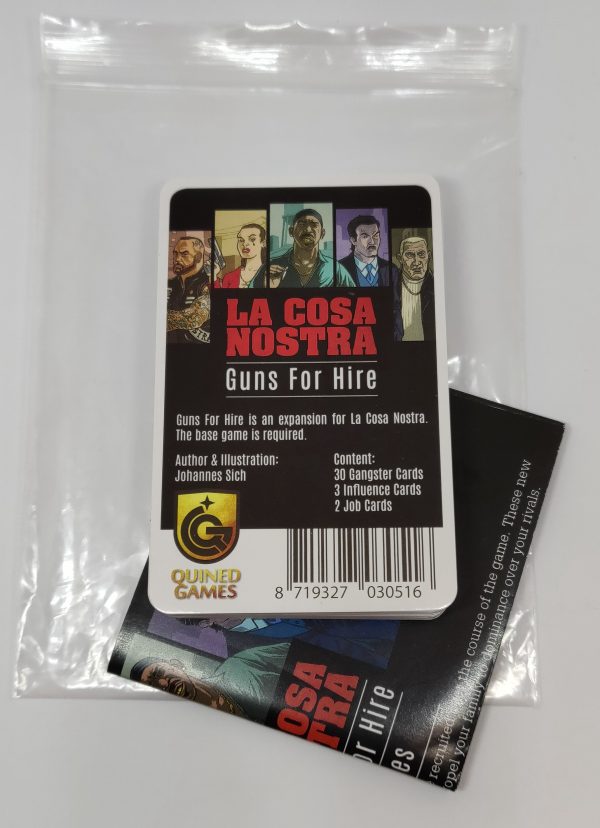 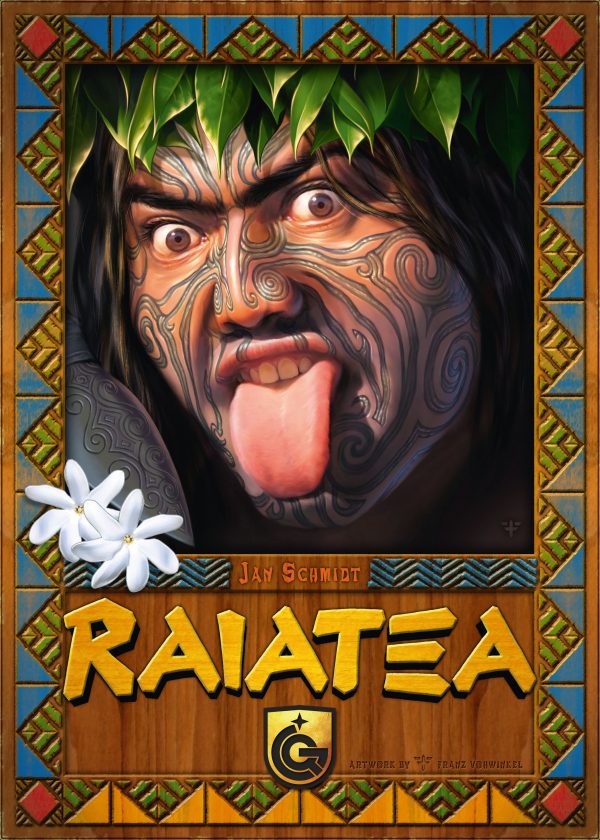 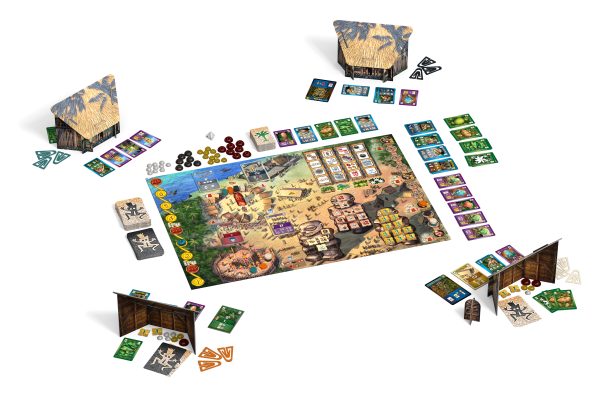 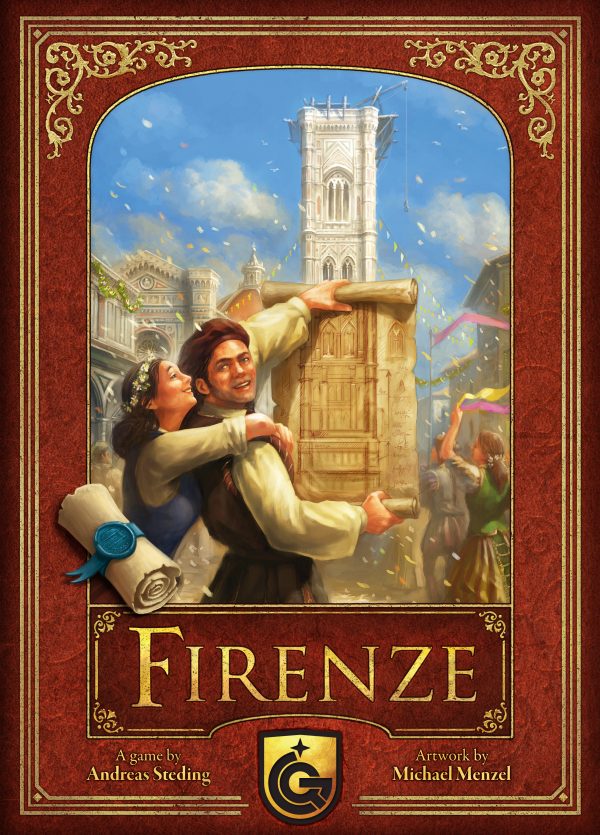 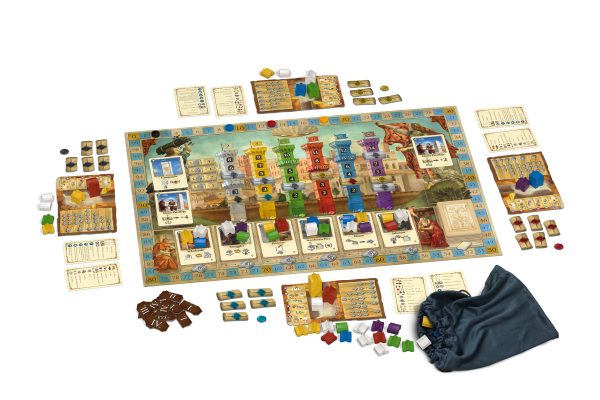 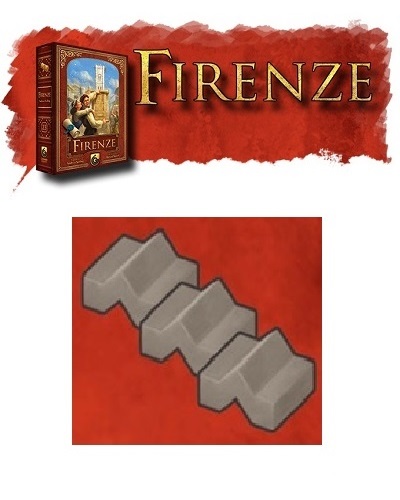 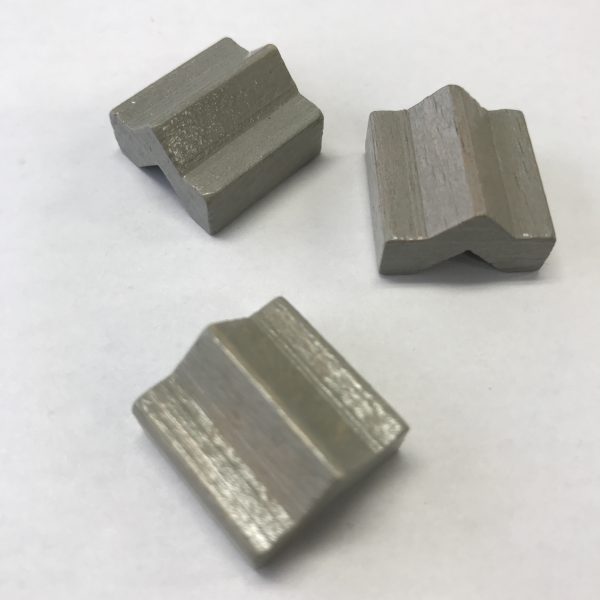 This item contains 3 grey Joker Bricks to be used with Firenze (any edition). This was a Stretch Goal in our Kickstarter Campaign, and is now made available separately. Download the rules for the Joker Bricks here. 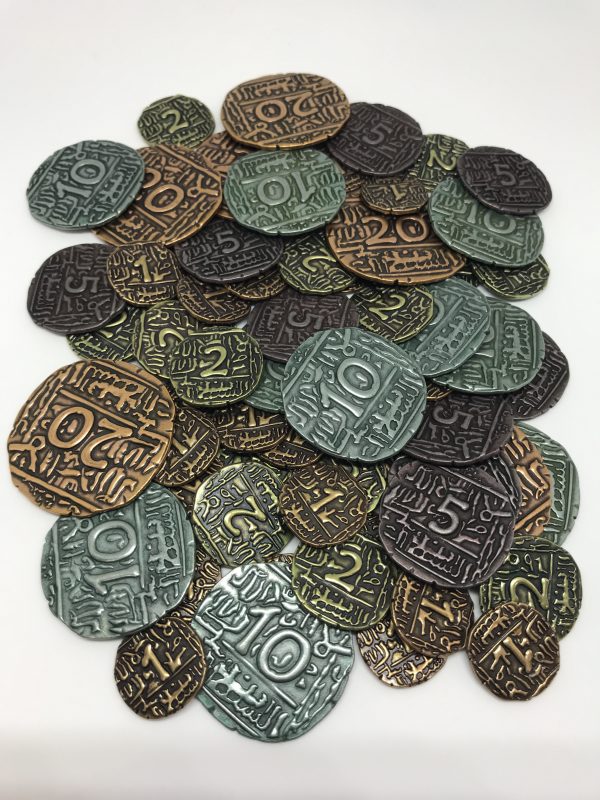 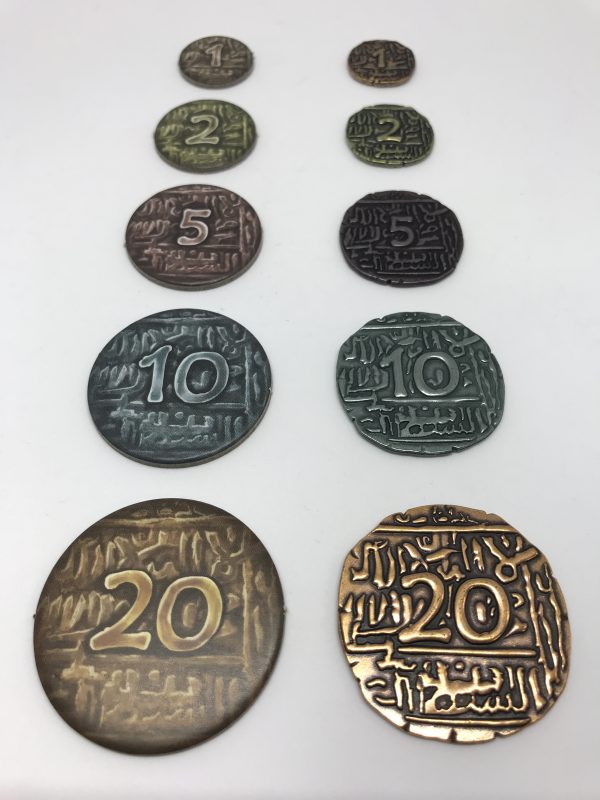 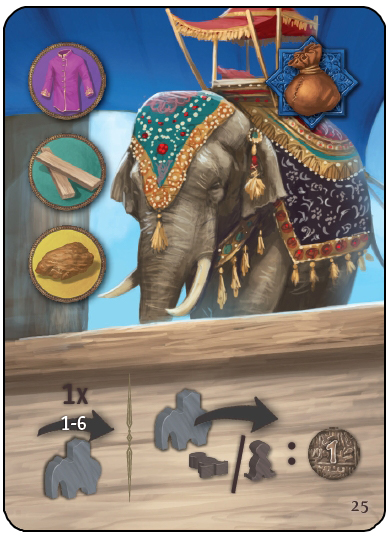 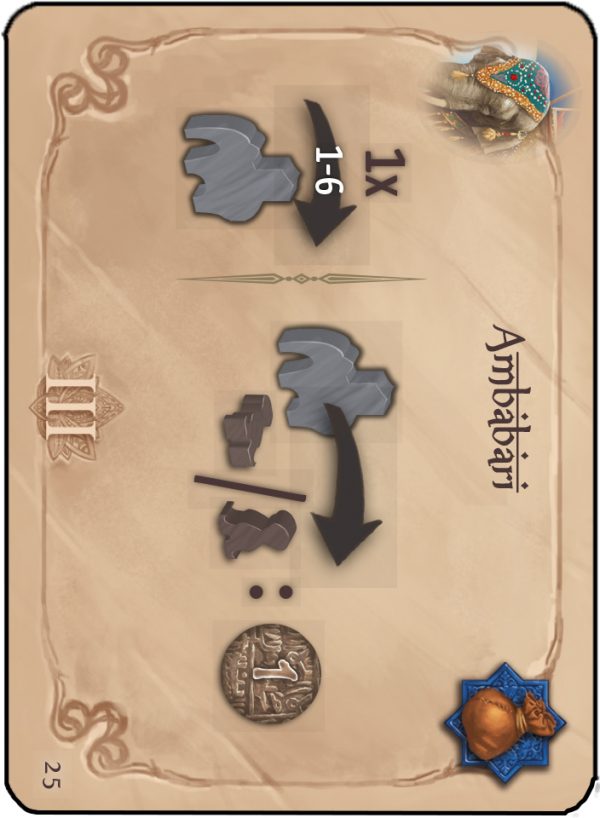 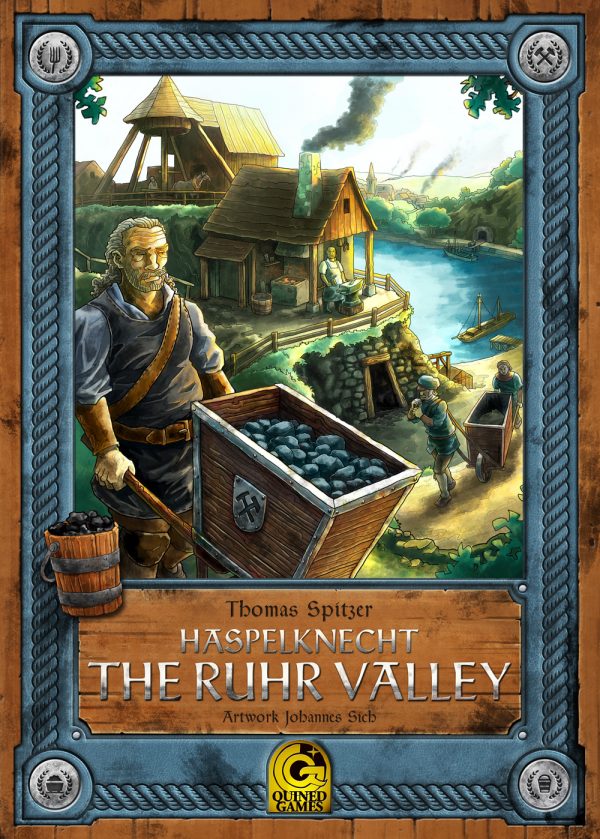