Skip to content
View basket “Agropolis (incl. 3 expansions)” has been added to your basket.

Haspelknecht: The Ruhr Valley is an expansion for Haspelknecht. You need the base game in order to play with this expansion. This expansion adds new challenges to Haspelknecht. Two new modules and 13 new developments are waiting to be explored. Coal mining has now become an inherent and lucrative business for farmers in the Ruhr valley and is prevalent between the settlements of Witten and Hattingen. Industrialization is slowly beginning in this region. The tunnels are dug deeper and longer, which is made possible by the use of iron. Water channels are implemented to help drain the pit water. A considerable part of the population earns their living exclusively by coal mining and delivering the “black gold“ to peddlers and first coal barges cruising the river which gives its name to the valley and the whole area – the Ruhr.

Unfortunately, some copies of Haspelknecht: The Ruhr Valley came in with minor damage to the box. We will sell these copies against a 5€ reduction. These copies can be ordered by making use of the coupon ‘hkrv5dingdent’. Please note that we do not have a lot of them, so when the coupon isn’t working anymore, they are all gone. 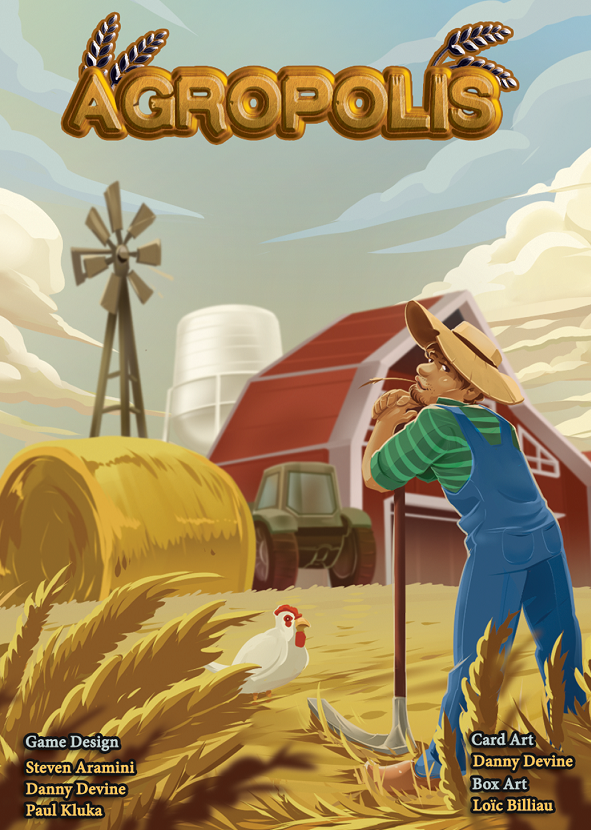